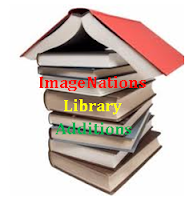 I have been busy today but trying to squeeze in some time to share with you the latest members of my bookshelf that doubles as my library. I have been privileged to have received some books and I have also purchased others. Below is the list of books:
Library Additions