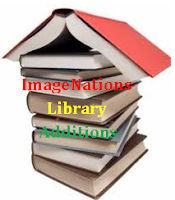 Some books have found their way into my shelf. Whereas some are on my Top 100 list others were purchased as an entree into that genre.
These are the books I have added to my shelf in the past week or two. Do visit often for the reviews, as I would review every one of these books though I cannot tell when that would be.
Library Additions