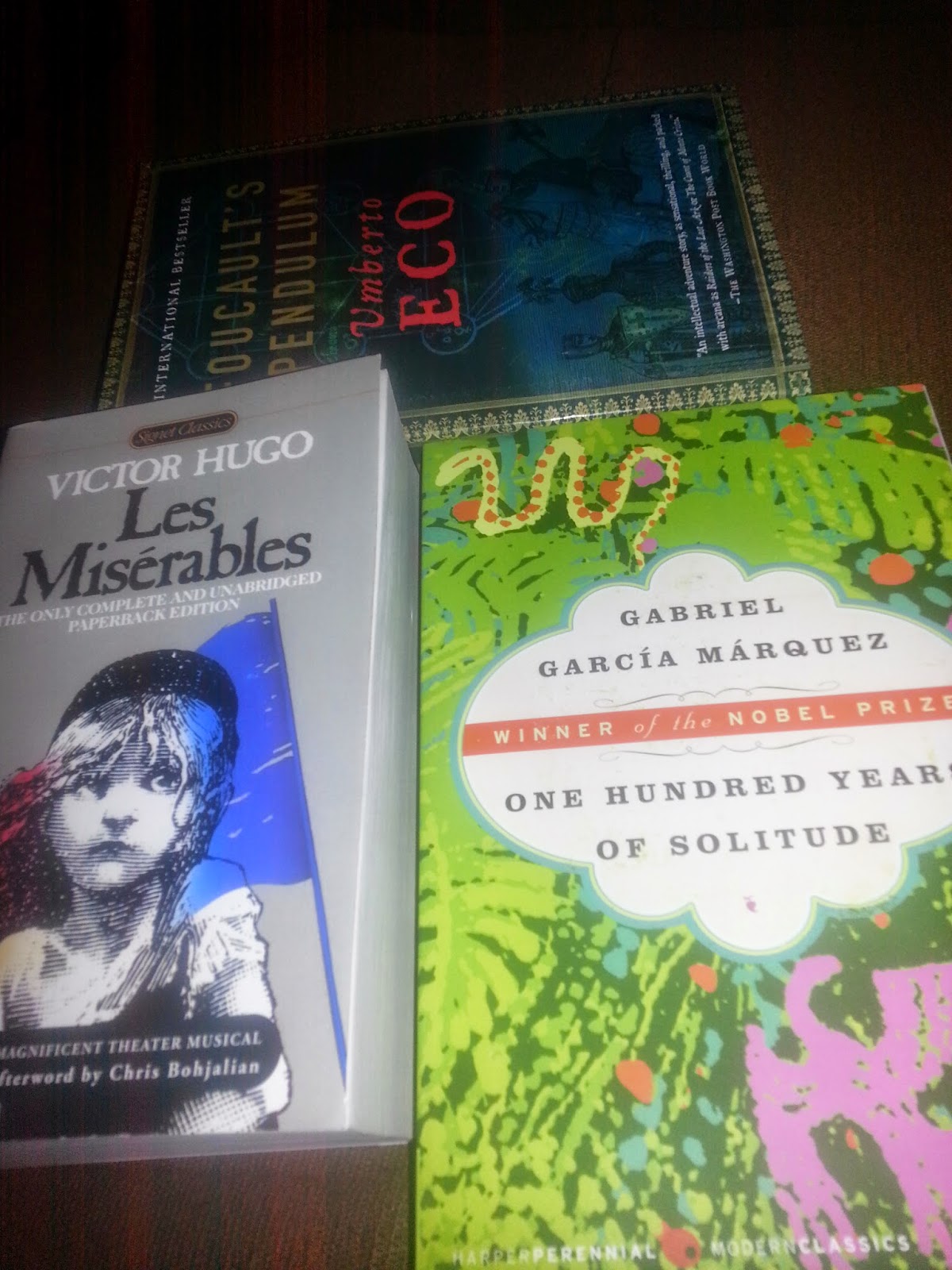 I love books. I can spend hours in a bookshop. Unfortunately, Ghanaian bookshops don't offer much in terms of titles and sometimes the attendants could be so arrogant. They come directly to you demanding what you want, as if you should want a title or two and just walk out like a student in search of a text book. To all you bookshop attendants, this is the 'wrongest' way to treat a bibliophile. It is more painful than a womaniser on the verge of losing his member. It denigrates us. It demeans us.

This class of Mammals, referred to as Bibliophiles, make life so simple. Their Christmas and birthday wishes are the same: books. If they begin to talk about books, their eyes twinkle and bulge out, their mouths move faster than Twista and drops of saliva could be seen leaking out from the corners, and their face is set in perpetual laughter.

However, getting new titles in bookshops in Ghana is more difficult than putting man on Mars. After all, NASA has started with Curiosity. And this is where friends come in. And this is where I have been very fortunate. I have had friends who know that books are to me what a voluptuous woman is to an African man. Not that I don't like them, I mean the voluptuous species; but to get to me entirely, don't get through my stomach, as they say, go through books.

Over the years, I have received gifts of books from several friends and I have talked about each one of them here on this blog, except the last two other books I received in the latter part of of last year, which included Umberto Eco's The Prague Cemetery which I am currently reading.

My 2015 began on a very bright note when a dear friend - any friend who do this should be dear - gifted me not one, not two, but three of my most sought-after books.
Which of these have you read and what are your impressions about them?
Library Additions